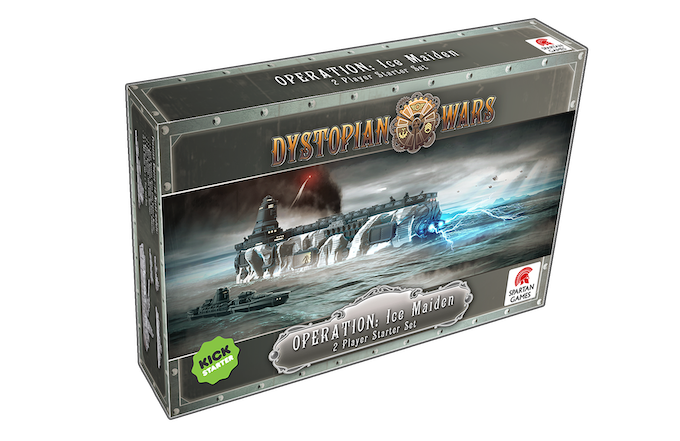 Over on the Spartan Forums, Spartan Mike has been dropping some very interesting hints about new things that are coming in DW 2.5. You can find the original thread here:

Now, if you would rather not comb through all 40 pages of that thread (or even just the last 10 or so pages where Spartan Mike has been dropping hints!), we here at EDR have taken the liberty of consolidating all the spoilers in one place, for your convenience! There has been a few tidbits put out for each of the major core factions, as well as the new League of Crimson mercenary faction. In general, the models being discussed are from the core nation expansion boxes, which were shown on the Spartan Blog not long ago. Lets dig in! 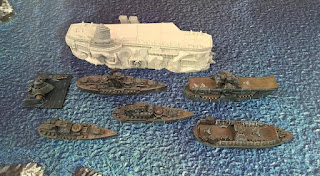 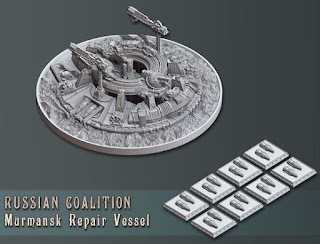 And there we have it! There will be a lot more details to come in the near future, I'm sure, as we get closer to the shipping dates for all of the new DW goodies from the Kickstarter. Until then!
Posted by Ruckdog at 7:49 PM